On the 13th of October 2021, 120 participants joined the General Assembly of the International Aikido Federation. Considering the global pandemic, the only solution for joining representatives from countries around the world was through electronic means. Therefore, the platform for the meeting was Zoom and the platform for the confidential voting system was Election Runner.

Aikido Doshu Moriteru Ueshiba, President of the IAF, opened the meeting with a speech and also did the closing remarks. 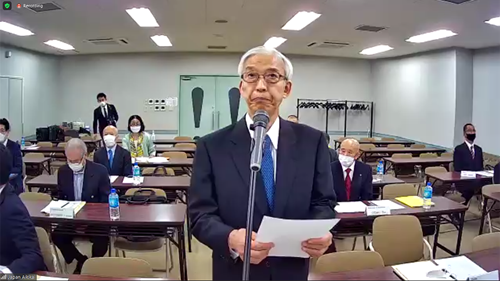 The official reports of the Chairman, the General Secretary and the Treasurer were approved without objections. Also, the Statute and the Fee Structure were revised in order to keep with current times.

A new Directing Committee was elected inside the General Assembly. The new team is as follows: 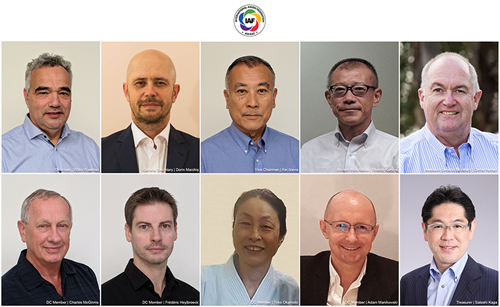 Dojo-cho Mitsuteru Ueshiba announced the lists of the two Councils members that were appointed by the IAF President:

For a better organization of the General Assembly, there were 5 online pre-meetings during May-September, that allowed the members to fully discuss and approve topics concerning the activity of the IAF.

The next General Assembly will be in 2024, as according to the original calendar.