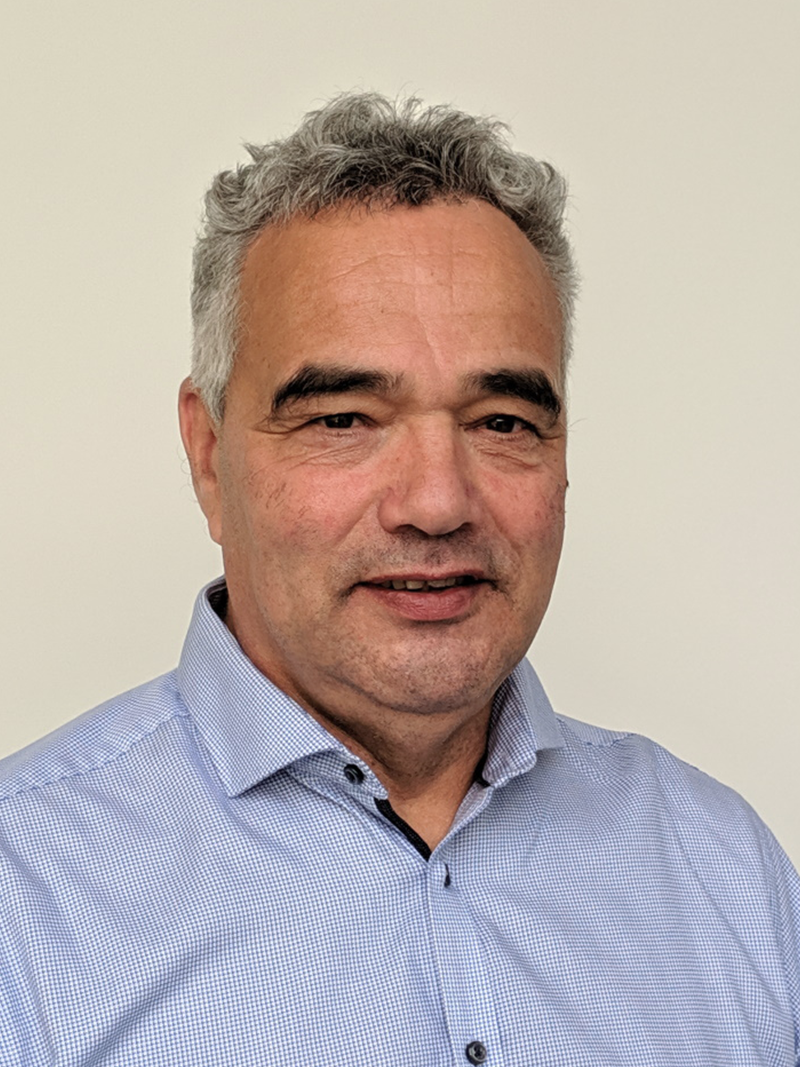 He has been practicing Aikido since 1982 and became a Shihan in 2017. He is a father of 4 children, President of the Dutch Aikikai Foundation and founder of the umbrella organization in the Netherlands.

He started his work for the IAF as a Technical Delegate for the Combat Games in St. Peterburg, became elected as a DC Member in 2012 and as General Secretary in 2016. Then, in 2021 he was elected Chairman. He has been, since 2018, Member of the Advisory Committee of AIMS and was the IAF Chief Representative for the World Martial Arts Mastership 2019 in Korea. 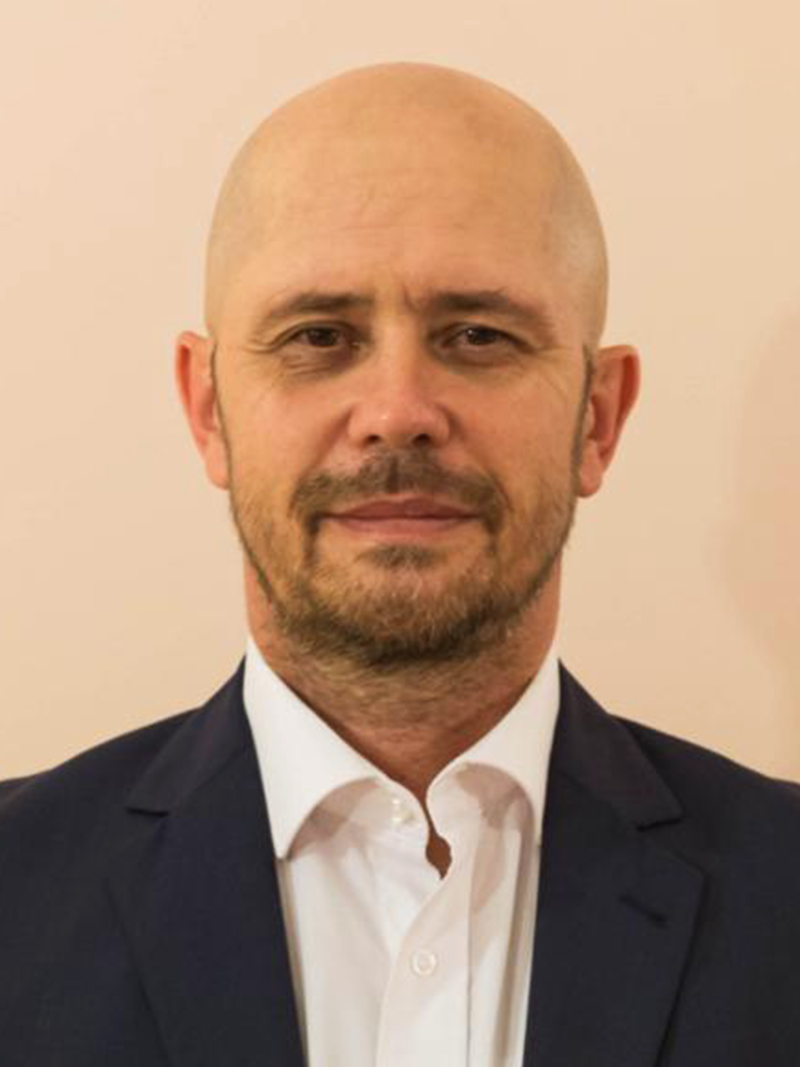 Dorin joined the Directing Committee in 2016 as a DC Member and in 2021 he has been elected as General Secretary. He has been attending the IAF Congress as a representative for Romania since 2012. He was the IAF Technical Delegate at the World Martial Arts Masterships in South Korea in 2019 and at the Japan National Sports Festival in Iwama in 2019.
After ten years of Karate, he started practicing Aikido in 1993 under Masatake Fujita Shihan.
In 1997, he founded the Romanian Aikikai Aikido Foundation. He is the President of the organization.
As a daily job, Dorin is entrepreneur. 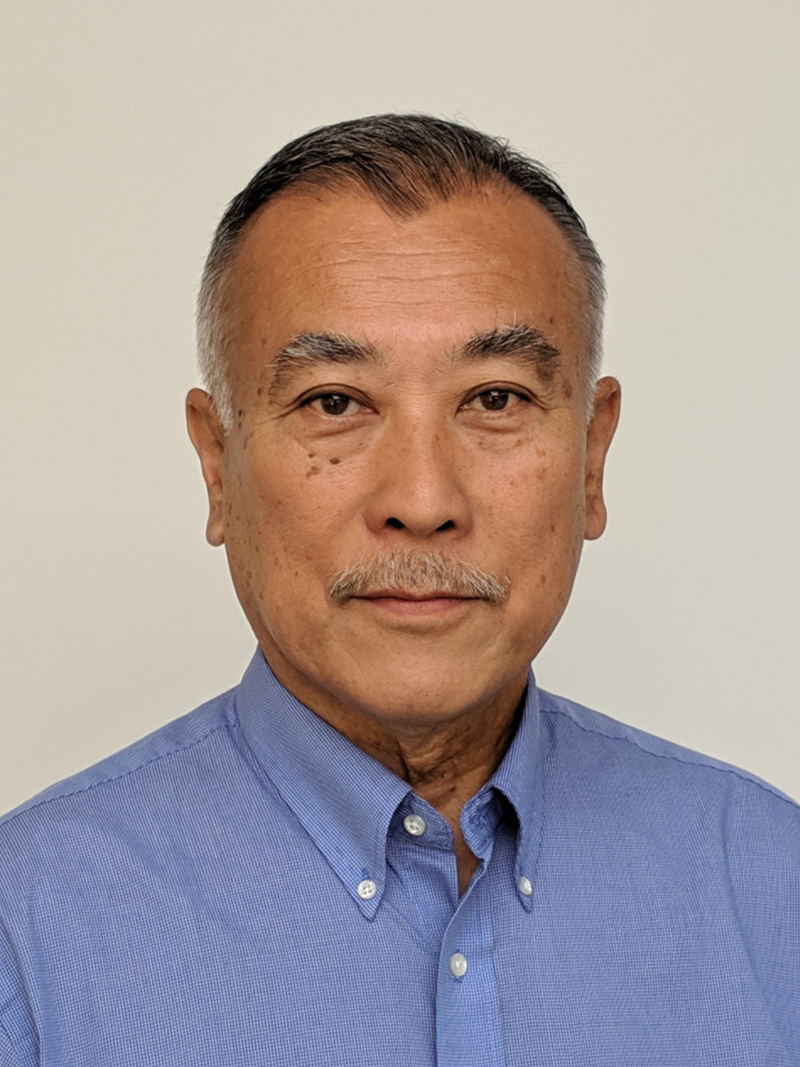 Started Aikido in Hombu Dojo in May 1969. Was Council Member of Aikikai Council from 1995 to 2005. Elected General Secretary of IAF in 2008 and re-elected in 2012. Technical Delegate representing IAF in Beijing Combat Games 2010. Elected to Chairman of IAF in 2016 and then Vice Chairman in 2021. Elected Council Member of AIMS (Alliance of Independent Members of Sports/GAISF) in 2015. (Treasurer) Co-translator of O Sensei’s biography “A Life in Aikido” in 2008 by Kodansha. Chief instructor of Tanshinjuku in Colorado USA. 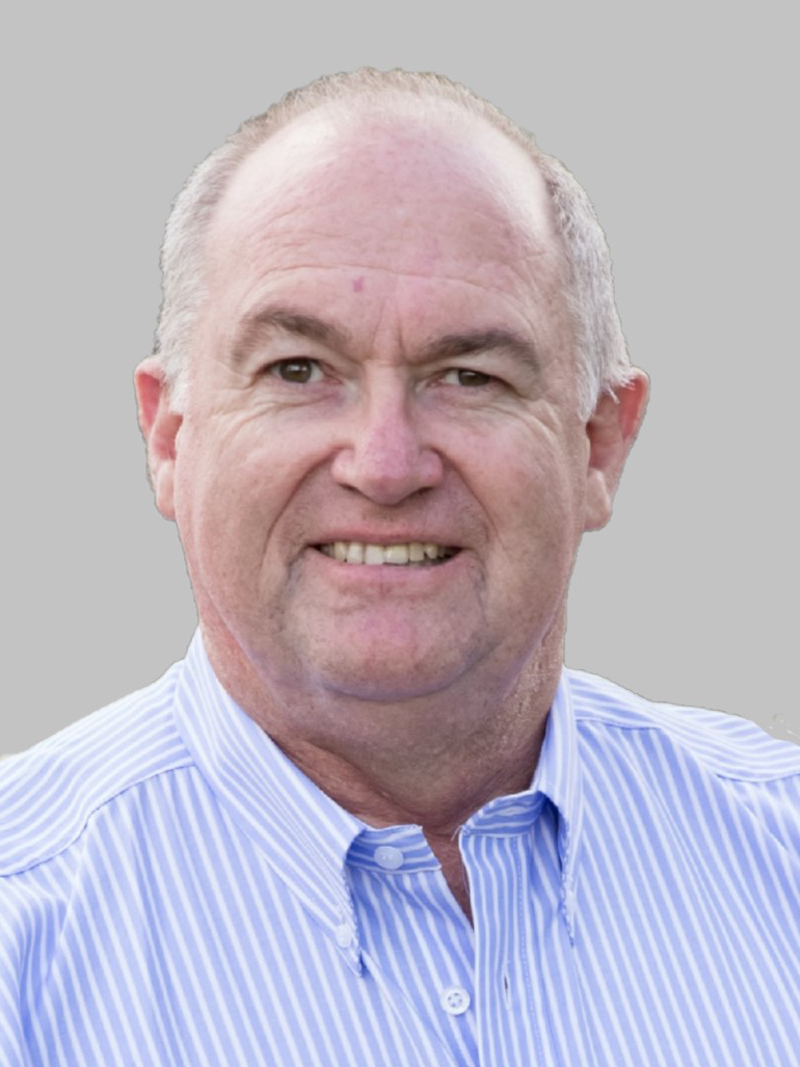 Resident in Heidelberg, Gauteng Province, South Africa, with his wife and two children.

Admitted as an Attorney in 1999. Practicing law as a general practitioner since 2001.

Closely collaborated with Mr. Giorgio Veneri - former IAF Chairman and IAF Senior Councilor - from 1995 to 2005, the AFSA Technical Director in that period.

Instructor of the Heidelberg-Brakpan Aikido club since 1996. AFSA Vice-Chair in 1994 and 2019. Served as AFSA Secretary General for a period of 23 years from 1995 to 2018. Co-organized 64 official AFSA national seminars during that period. Co-conducted 12 official AFSA training seminars between 2011 and 2019.

Represented AFSA at the 10th, 11th, 12th and 13th IAF International Congresses and managed the IAF DC elections in 2012 and 2016. Attended IAF DC Meetings as special observer in 2010 and 2014. Facilitated 7 AFSA members to take part in the SportAccord Combat Games of 2010 and 2013, as sponsored by the IAF.

In 2020 he formulated amendment proposals for the IAF DC to implement e-meetings and e-decisions into the IAF Statutes enabling the IAF to manage its affairs during the Covid-19 pandemic and into the future. 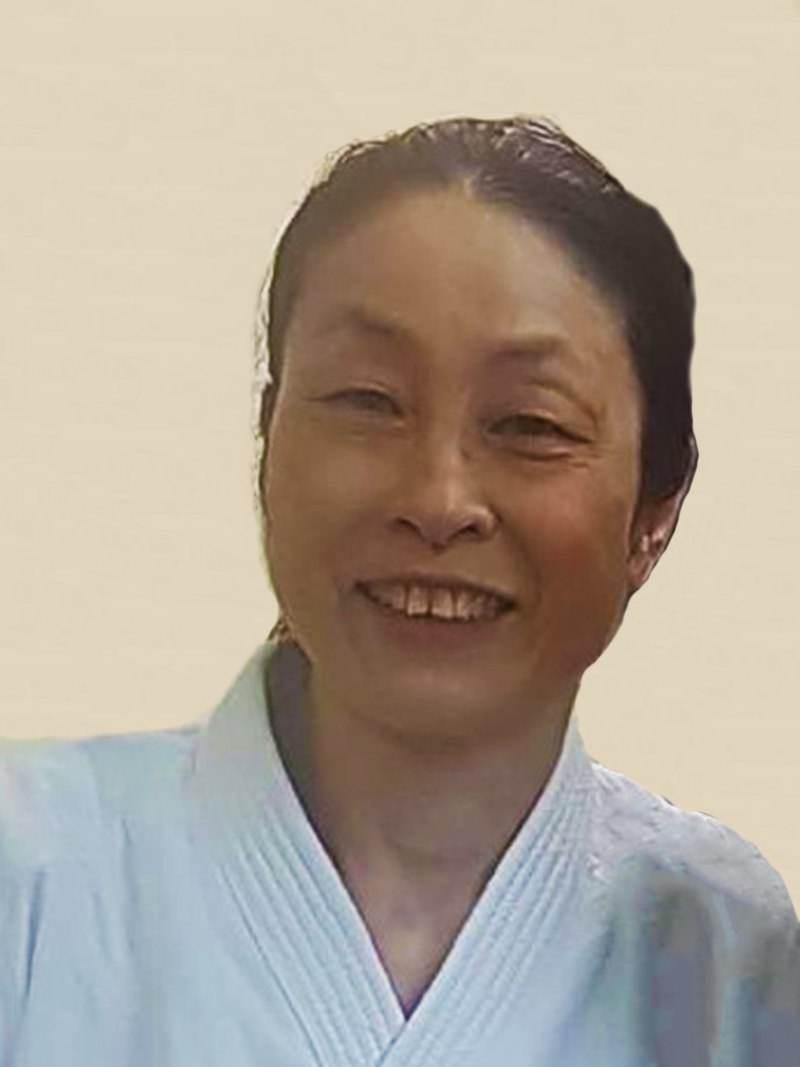 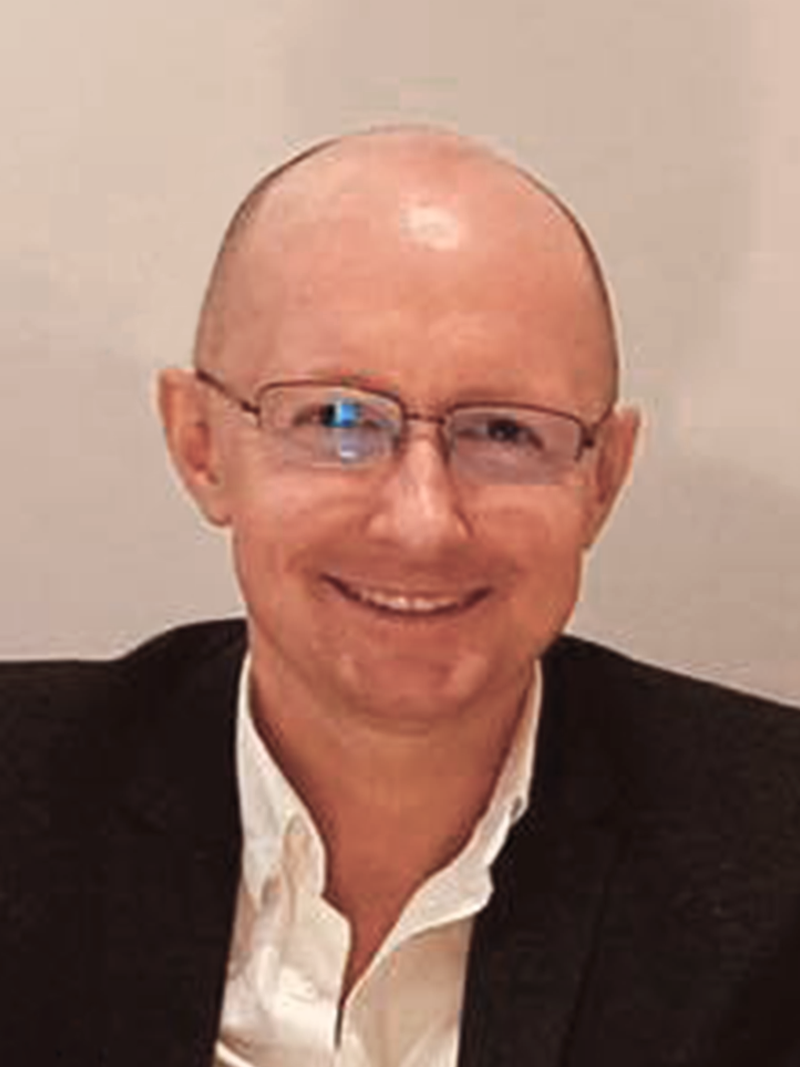 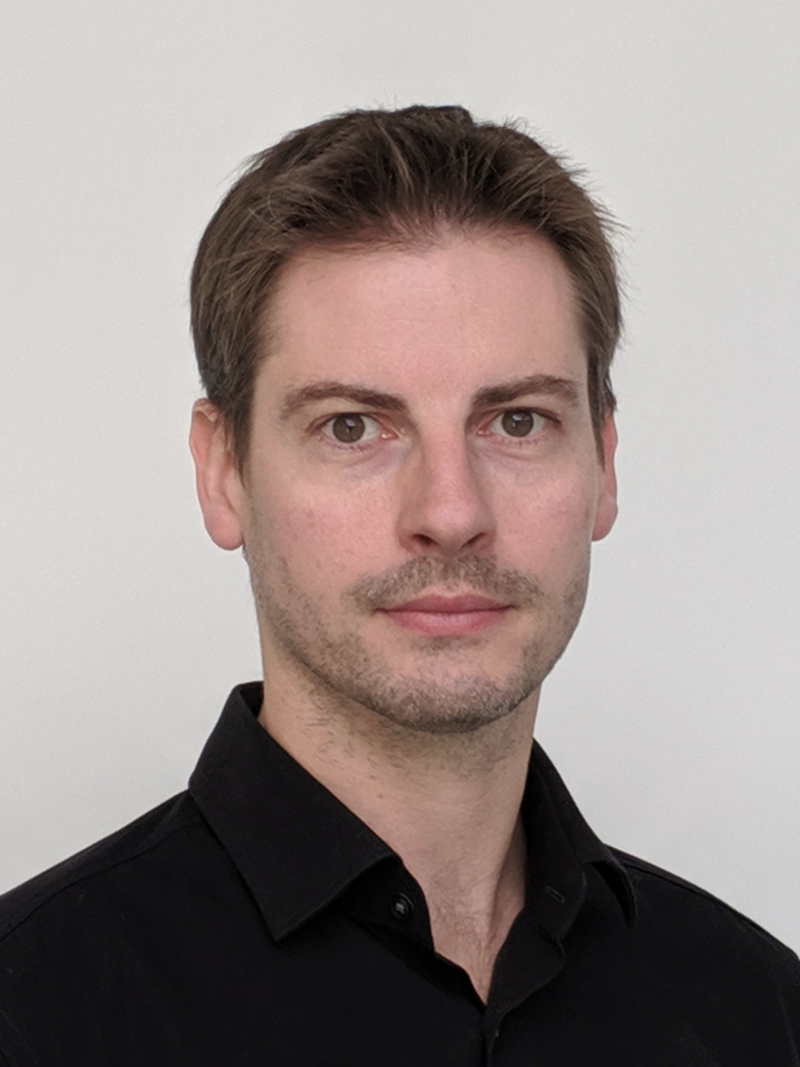 Frédéric joined the Directing Committee as a member in 2012, when he attended the IAF Congress as a representative for Belgium. He was re-elected in 2016 and 2021.

Frédéric is Managing Partner of CEW & Partners, a law firm located in Brussels (Belgium). He specializes in corporate law, M&A and contract law. 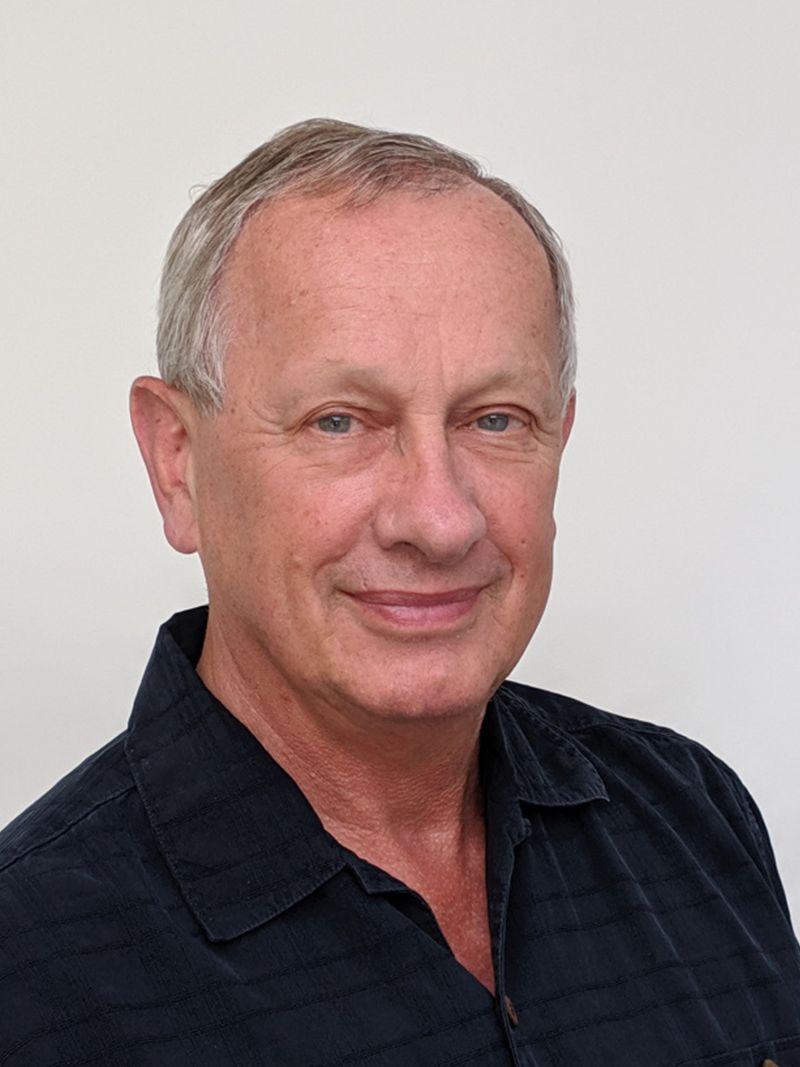 Charles McGinnis, Shihan, was elected to the Directing Committee in 2016 as the representative of the United States of America Federation (USAF) to the IAF and re-elected in 2021.

He is past Chairman and Board Member of the USAF. He began his training in 1976 and is Dojo-cho of Aikido of Cincinnati in Ohio, USA and is a student of Yoshimitsu Yamada Shihan, IAF Senior Council Member. He is also an attorney currently practicing law. 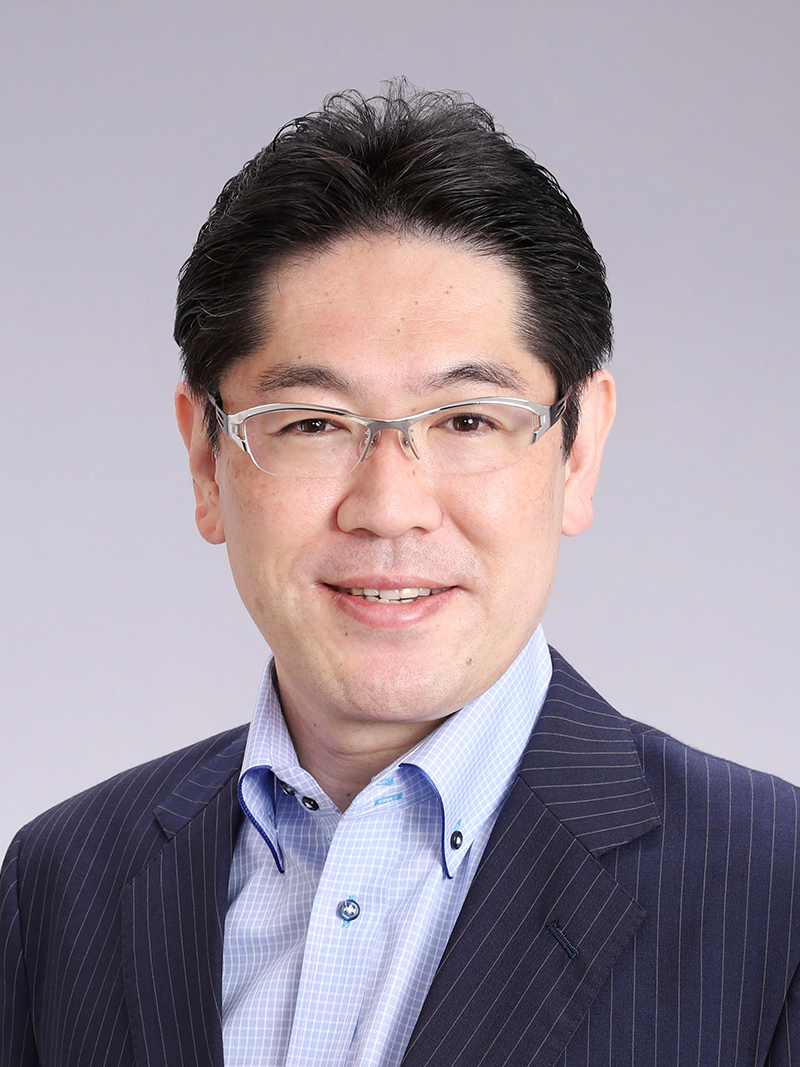 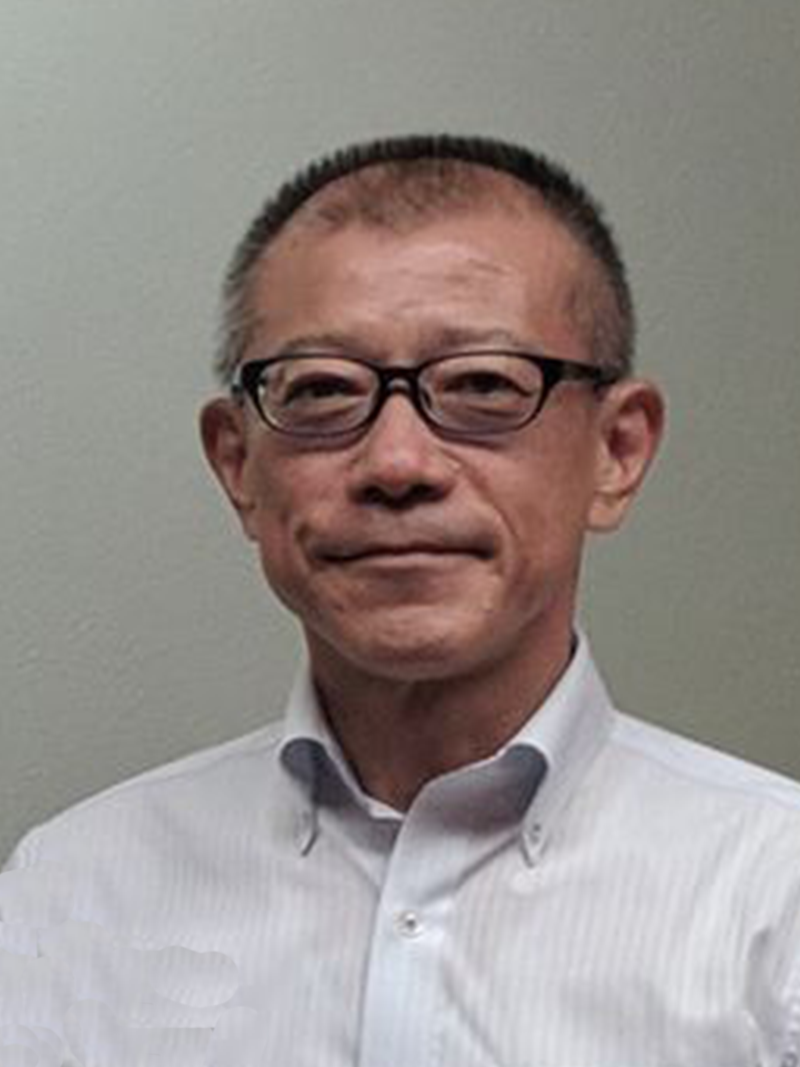 He started Aikido at National Defense Academy in May 1979. After his graduation, continued Keiko as an Air Self Defense Force officer.

Has been a Vice-president of Ministry of Defense Aikido Association from 2011 to 2015.

After his retirement, he was elected IAF DC member in 2016 as representative of Japan Aikido Federation and in 2021 he was appointed Advisor of Aikikai in the IAF DC.

Others Members appointed by the DC